The core essence of leadership,is making a decision.So essentially in his job description,upon been hired,the apogee of his function that encapsulate all other thing,is making decision for the common good of all and the consequence of which,he face the music alone,as result of his decision.

END_OF_DOCUMENT_TOKEN_TO_BE_REPLACED

Driving down to work this morning, i was listening to front page news on my favorite radio station, Classic FM97.3 and a story was mentioned that got me thinking.

It was a story about a Cleaner who found N12 million ($27,000) in a toilet and handed it over to the security till the owner of the bag came forward to claim it.

And a question rose within me, which interestingly, Jimi Disu, one of the anchors also raised, that people should swear, what they would do if they had found that money. And what struck me in particular was the fact that she earns N7,800 monthly ($37) which is far below the monthly minimum wage approved which is N18,000 ($85). (At the current exchange rate).

END_OF_DOCUMENT_TOKEN_TO_BE_REPLACED 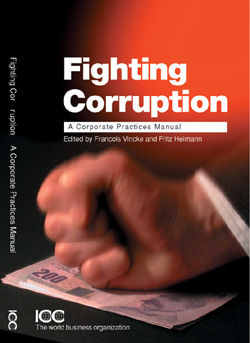 The recent trend the anti corruption war is taking in Nigeria is quite alarming! This is evidence with the recent prosecution of the former anti corruption Czar, Nuhu Ribadu, the light punishment given to Chief Lucky Igbinedion, former governor of Edo State and several “hush-hush” subduing of high profile cases such as the recent Siemens scandal that is not confined to this country alone and several others.

Am quite sure that the international community will watch with bemused expressions the recent antics of the government to nip corruption in the bud. I wonder sincerely,what this dispensation of Farida Waziri has for us in this nation, will it be a period of the dog returning to its vomit, or a period of dog eat dog, or a period of renewed commitment to fight off the lethargy that is threatening to stifle the fight against corruption.

Whatever the case may be,we will “siddon look” and keep our fingers crossed as the drama unfolds this year.

You can conquer almost any fear if you will make up your mind to do so. For remember, fear doesn’t exist anywhere except in the mind. 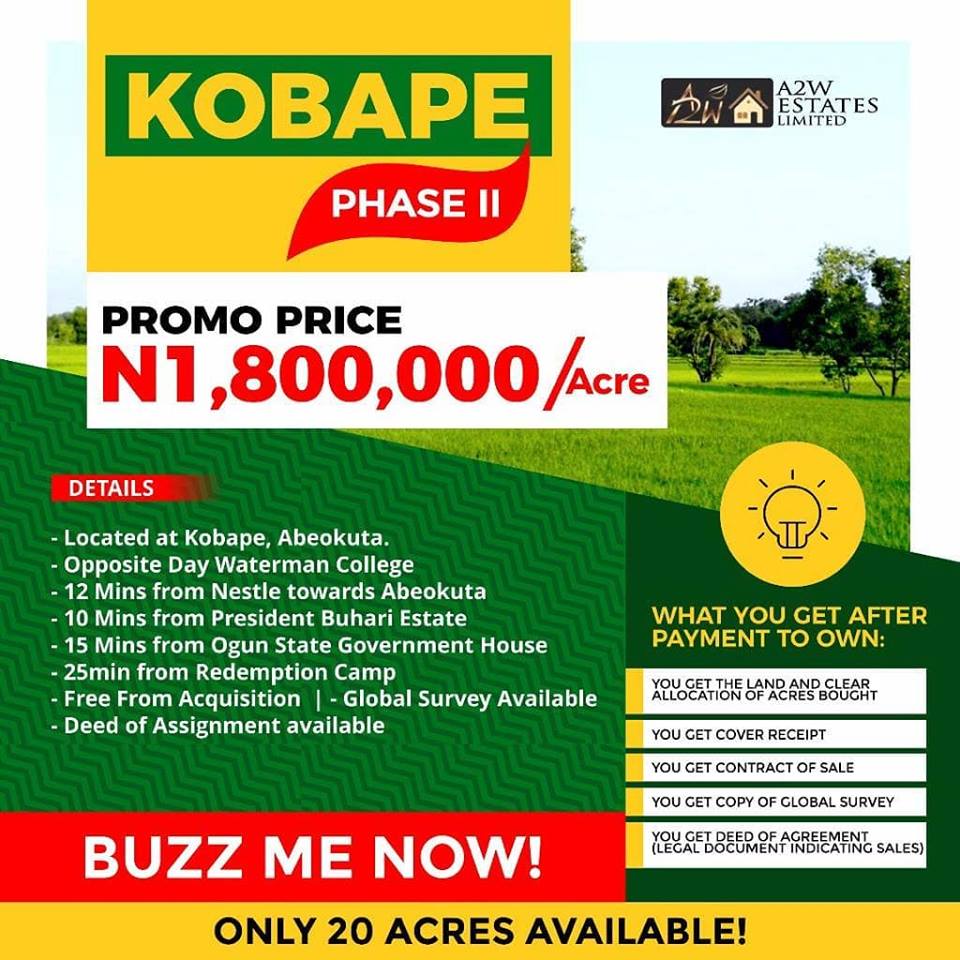